The 15th DJ to take the pledge! Welcome DJ Hitman to the brotherhood! 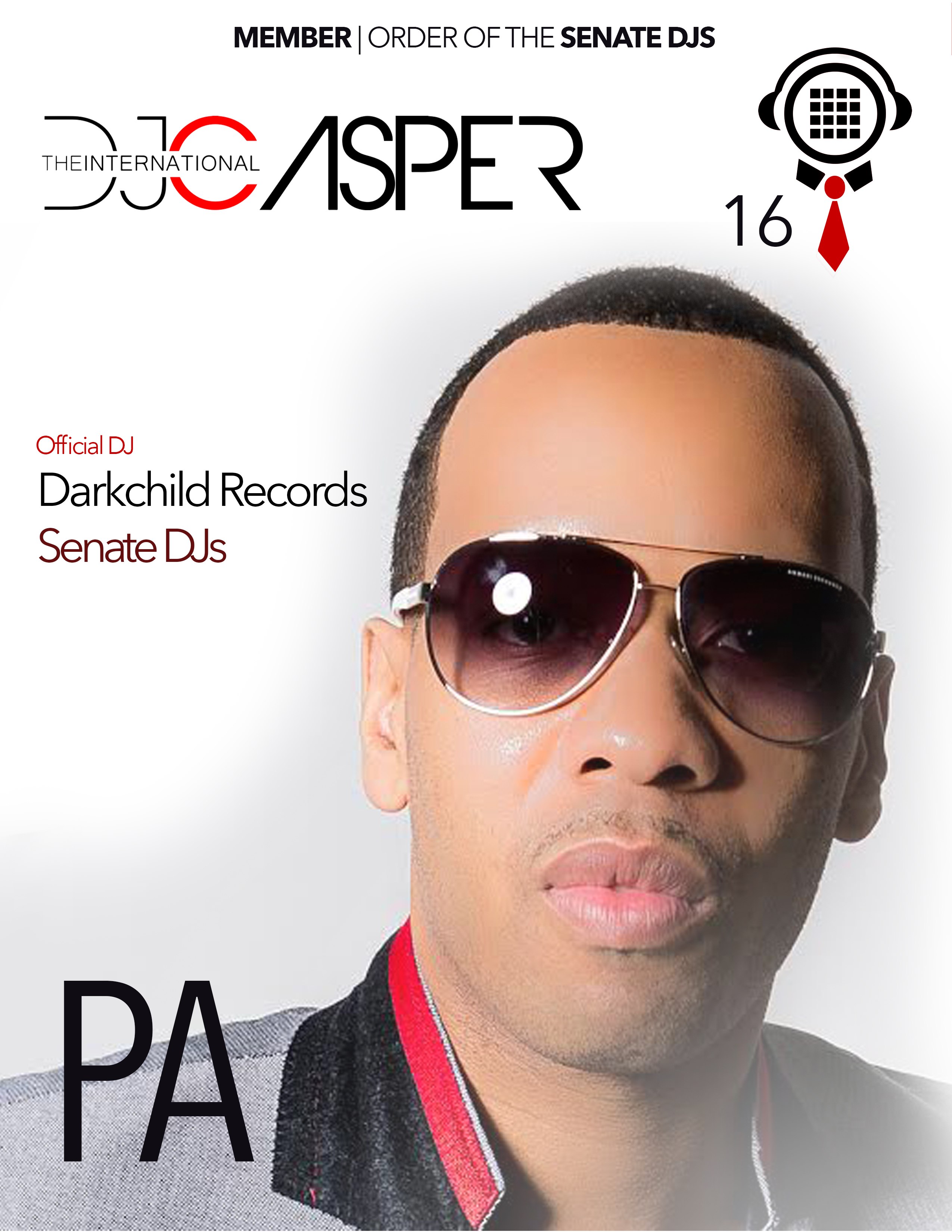 ‘Cas’ (The International DJ Casper ), was born into a family full of liveliness and music. His passion for music began at the early age of 5 while watching his older brothers bring home the latest DJ equipment. At age thirteen, following in his older brothers’ footsteps, Cas stepped into the local DJ scene. He began DJ’ing at neighborhood house parties known as “Dollar Parties”. It was here that DJ Casper’s fan base started and still continues strong to this day.

As a teenager, Cas was given the opportunity to display his unique DJ style at a local young adult night club venue – Dances. It was here that he was nicknamed “The Youngest in Charge” and became a local celebrity. Awarded “Best Club DJ” by Bobby (Dance) McLean and Christopher Redz Wayman, he utilized Dances as a starting point as he expanded his reach throughout Philadelphia and the tri-state area. He was featured at the largest club venues, college tours, DJ competitions, and did guest appearances on radio stations. In 2001, Cas toured with Eddie Hustle Clement (aka Butter) and the late Gerald Levert on the Live Vibe Tour traveling as far as Europe and South America. Cas has since gained notoriety in the industry by opening up for artists such as Akon, Ryan Leslie, Young Jeezy, Omarion, Busta Rhymes, Diddy, and many more.

As he mastered the art of DJ’ing and fell in love with the sounds that he heard by mixing records and beat juggling, he wanted to take his craft to the next level and actually create the music that he played in the clubs. DJ Casper had discovered his passion for music production. In 2004, he scored 6 tracks on a Maverick Platinum Film titled “Ski Trippin Da Movie”. He continued to produce for a variety of local talent as he continued his DJ career. In 2007, Cas launched his own independent label – Caspaws Music Group. Caspaws Music Group has allowed Cas to expand his creativity in the music industry. Cas has worked on a number of projects. In 2010, Cas received his first label credit alongside Steve (Mr. Mig) Migliore and Mike Rizzo for the dance remix of Usher’s song “Lil’ Freak”. In 2011, Cas landed a TV/Film music production deal with BlazedOut INC. In 2012, Cas linked up with the A&R of DarkChild, Terry (Buzz) Brown. Then later that year Cas signed with Rodney (DarkChild) Jerkins as the DJ for DarkChild Records. 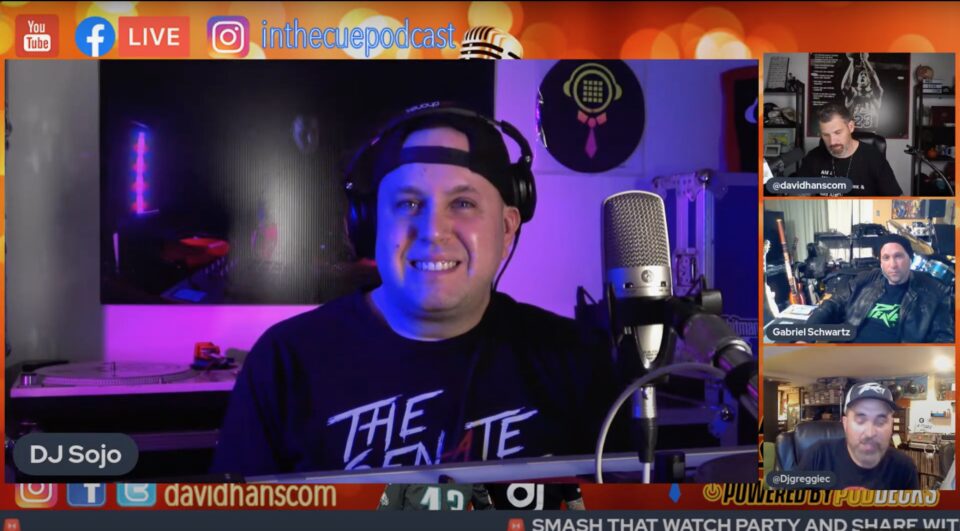 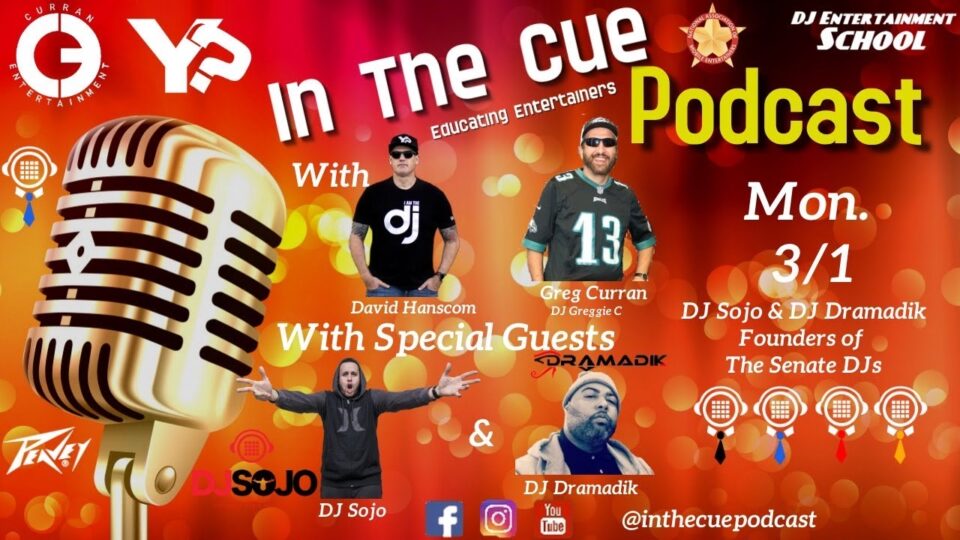 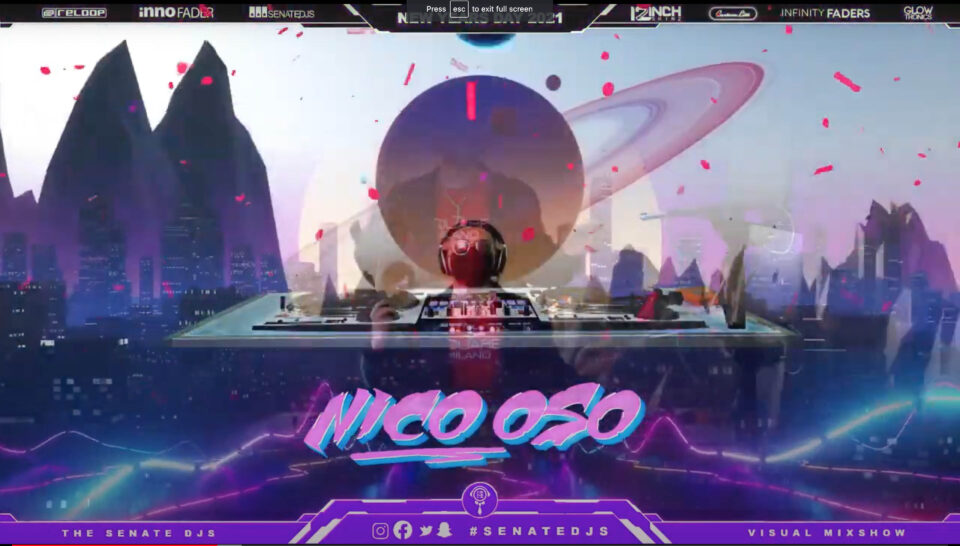