Infamous hacker group Anonymous set there sights on Kanye West on youtube. The following passage from the Anonymous Youtube account states “A direct message to our brother, Mr. West, to teach him a lesson on humility, and responsibility, over his out of control, hypocritical, and impulsive actions. Anonymous is sounding off the new Renaissance era this year for humanity, and “we aint finna play with them nooooo more! Because at this point, we’re tired of it!” And you need to respect real artistry and allow other artists other than Beyonce to be celebrated for their achievements. “Because, what happens is, when you keep diminishing art, and not respecting the craft, and smacking other artists in the face, you’re disrespectful to inspiration.” You owe your fans, and the many people you’ve hurt and disappointed over the years an apology for pretending to be a Christian and throwing non-Christian values at them for your own financial benefit, Mr. West. Our tolerance with your arrogant and distasteful behavior to gain attention online has reached its end. We will be watching you. 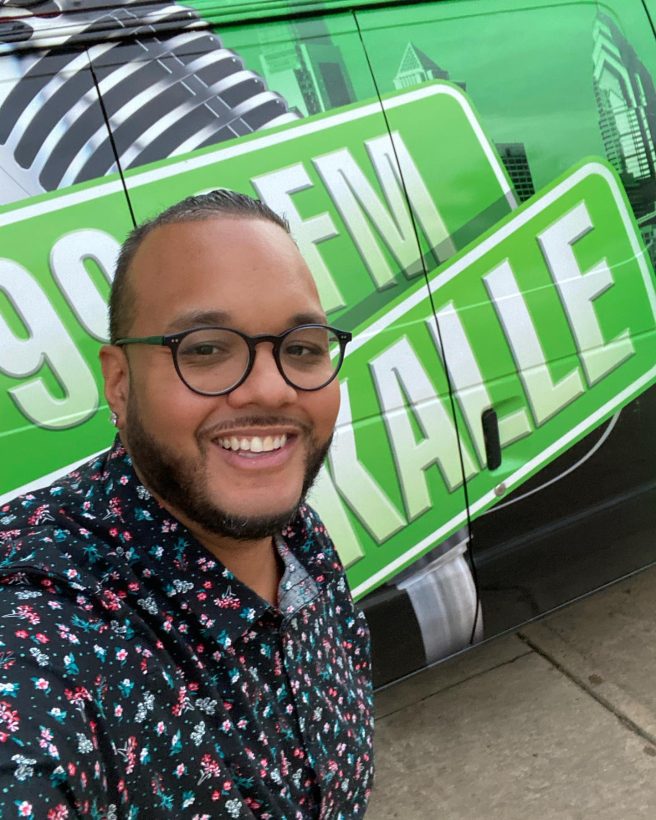 Some times we all need a little Reggaeton in our lives; DJ Kiko take us there! 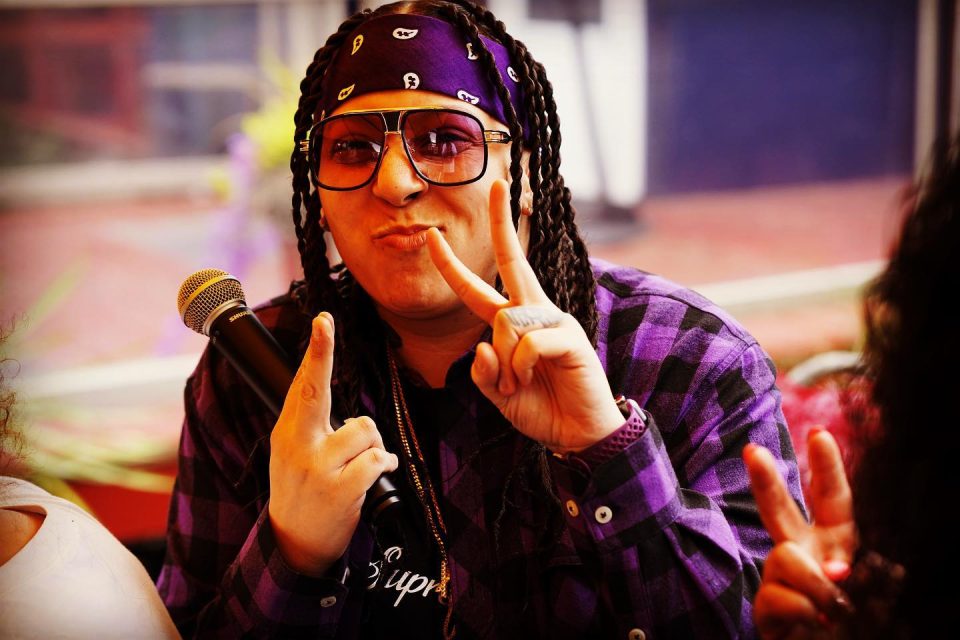 While your thinking of what to order for lunch, check in with DJ Harley Beretta! 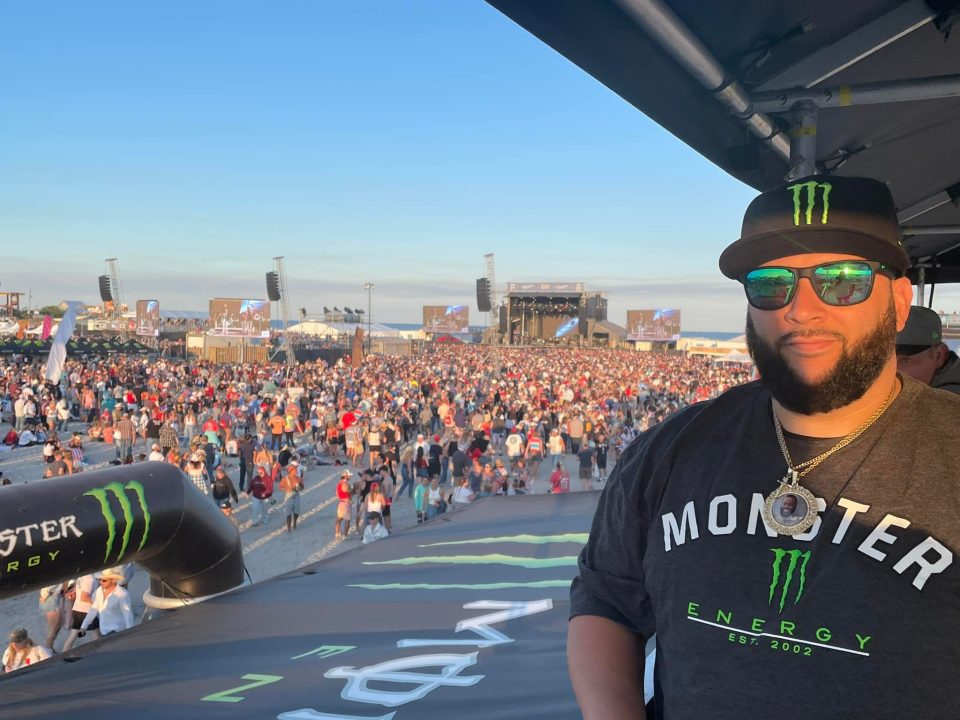 Let’s Start the week out right !