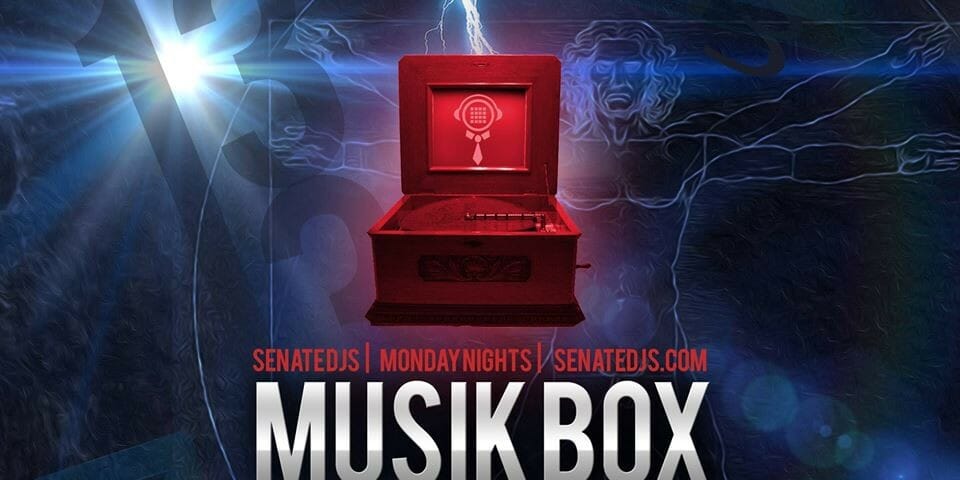 2 hour weekly radio show on blazin267.com hosted by the Senate DJ's DJ Sojo! Each week we take you into the studio with your favorite Senate DJ & their take on an Open Electronic Format! Senate DJs| Musik Box - Volume 13| DJ Sojo| Side A 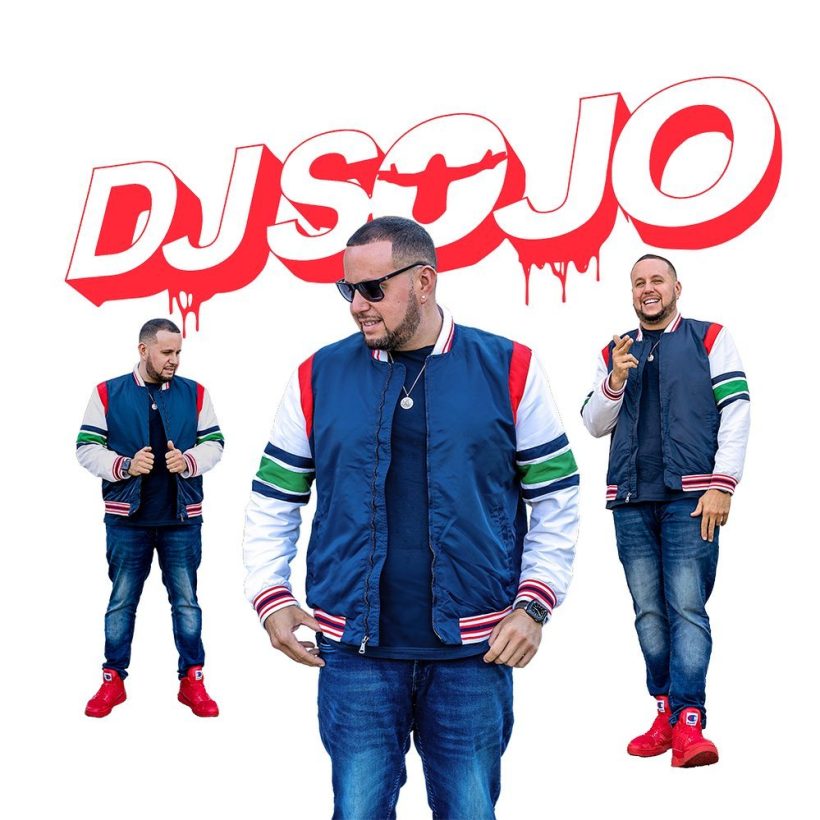 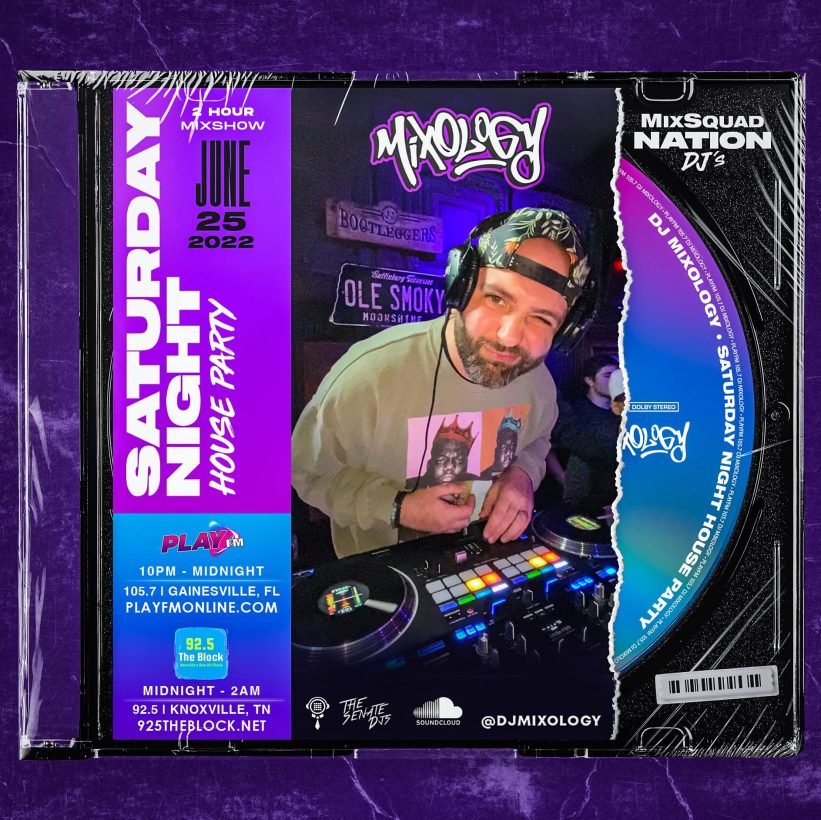 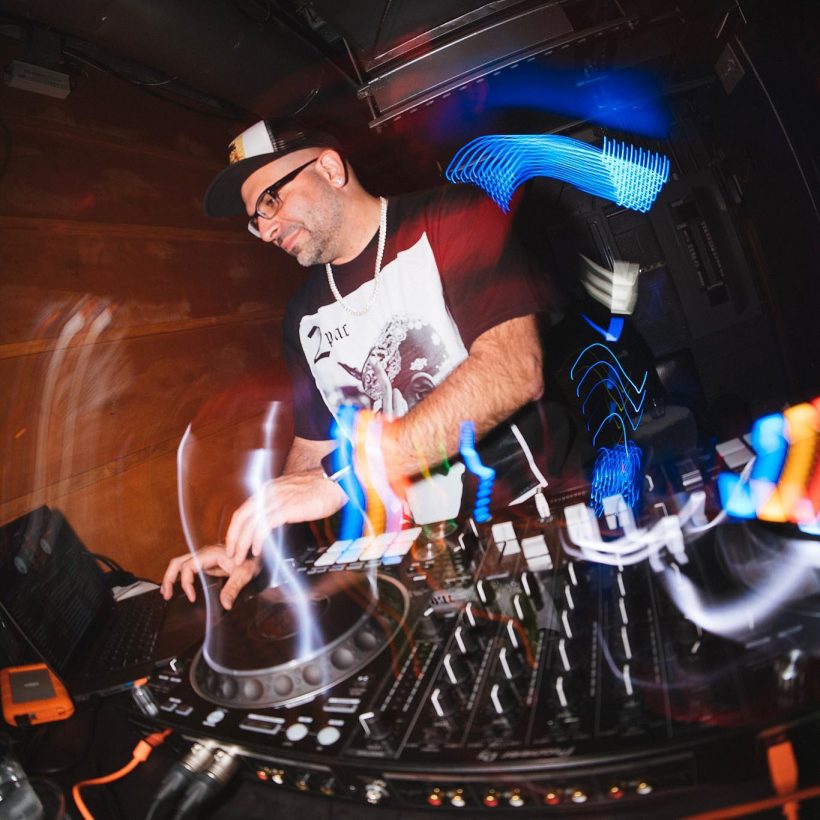